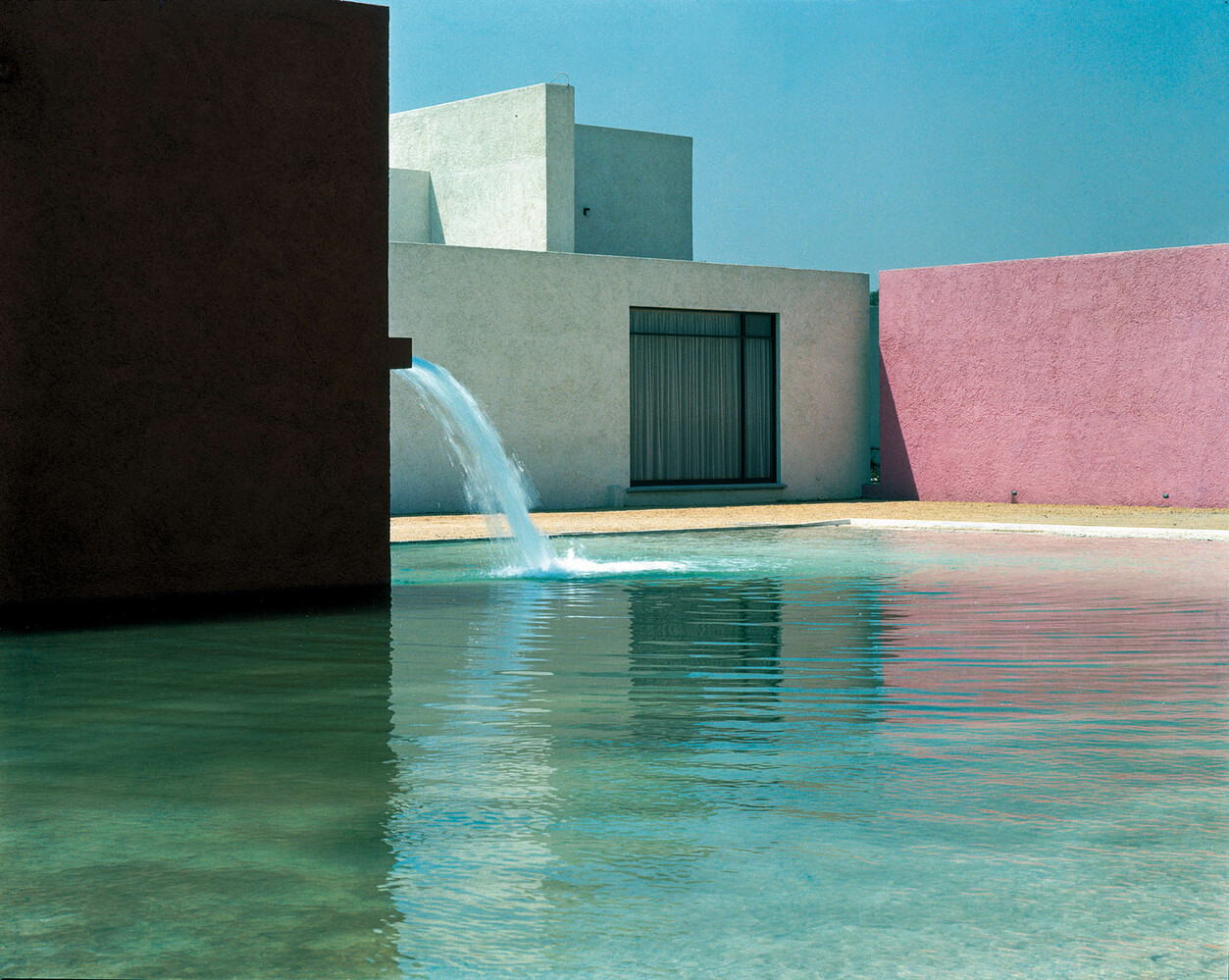 Cuadra San Cristóbal, a private estate encompassing a house, horse stables and auxiliary facilities, is located in Los Clubes, a residential enclave adjacent to Las Arboledas, both of which were developed by Barragán in a formerly rural area northeast of Mexico City.

The project was commissioned by Folke Egerström, a fellow member of the nearby Club Hípico Francés. Cuadra San Cristóbal was a key factor in establishing a recognizable identity for the recently built subdivision of Los Clubes, projecting an image of country-style living near the city. Barragán developed the design in collaboration with his colleague and friend Andrés Casillas.

Drawing on the ranch typology, the architects sited the residence and horse stables at the edge of a vast walled courtyard containing a monumental fountain, granary, paddocks and a pasture extending over 2.7 hectares. The first efforts to arrange the various elements of the compound were elaborated between March and April; the overall layout was finalized between May and July 1966.

The stables and associated infrastructure are set near the north edge of the site, while the residence and related services are positioned in the southern part. A paddock behind the stables occupies the eastern section of the plot, and a smaller corral is placed to the west. A large area to the south, next to the main entrance gate, is reserved for a foal pasture and includes a direct path to the Club Hípico Francés.

A general plan dated 16 December 1966 shows the final design, along with annotations by Barragán regarding the landscaping. His instructions detailed the placement of new trees, mainly ash and alder, near the outer limits of the compound, thereby controlling the key views. Cuadra San Cristóbal was built in two stages, starting with the stables in the course of 1967 and continuing with the residence, which was completed by 1968.

As built, the various elements of the compound precisely guide the visual and spatial experience of the viewer. A long wall finished in pink stucco defines the north–south axis of the plot, dividing it into two portions: a narrower section to the west and an area roughly three times larger to the east. The former is reserved for the private spaces of the residence, comprising the bedroom wing with an adjacent patio and swimming pool. The main residential spaces as well as the equestrian facilities are located in the area east of the axis wall. Two large rectangular portals, corresponding to the height of horses with riders, pierce the dividing wall and connect the different parts of the estate both visually and physically. At the centre of the site, a gently sloping basin serves as a pool for the horses. Early plans and sketches explored the idea of an aqueduct on pillars to feed the basin, but this concept was ultimately abandoned in favour of a massive wall carrying water to a large spout at its end, thus forming a monumental fountain perpendicular to the pink wall.

The northern boundary of the compound is closed off by the imposing facade of the granary. The large horizontal elevation is painted pink and flanked by a lower wall finished in purple, with a pivoting metal gate of the same colour. Two vertical slits in the pink facade provide ventilation to the hay piled behind it, and a small square window at the opposite end illuminates a service room. With its sparse openings, the clean plane of the facade provides a striking backdrop to the grand courtyard. The thundering water from the fountain, rough flagstone paving in the water basin, ochre surfaces of rammed earth and green expanses of grass and pasture are combined in a spectacular juxtaposition of texture, shape, colour and sound. Together, they transform the outdoor spaces of Cuadra San Cristóbal into a staged setting for its inhabitants – elevating the movements, shapes and rhythms of humans and horses to a heightened level of experience.

The wall running north to south across the compound also defines the layout of the private residence by separating the entrance and living areas in the east from the bedroom wing in the west. A vestibule in the central core gives way to the interconnected living and dining rooms. Enclosed between two walls, a staircase leads to the upper floor, where a large studio opens to a roof terrace. From the kitchen, a separate flight of stairs provides access to the service accommodations and facilities.

The monumentally elemental, yet precisely nuanced design of Cuadra San Cristóbal rests on the functional and aesthetic principles of Modernism. At the same time, it evokes the landscapes, ranches and haciendas of rural Mexico, filtered through Barragán’s personal memories and creative interpretation.

Armando Salas Portugal was commissioned by Barragán to produce a photographic survey of the project. He created two complementary sets of photos: one in black and white concentrating on the play of shapes, volumes and shadows, and another capturing the sensuous richness of textures and colours. His images convey a scene that appears removed from the real world, where the ancient rituals of equestrian breeding and training play out in a modern setting with contemporary accoutrements. In this place of tranquillity and rigour, time seems to stand still, and the surrounding urban agglomeration evaporates.

The iconic character of the complex was immediately evident upon its completion. Cuadra San Cristóbal started to attract visitors and admirers from Mexico and abroad, including several renowned photographers, whose pictures are also in the holdings of the Barragán Archive. Along with the early photographic documentation by Armando Salas Portugal, these testify to the original appearance of the estate. They are all the more important, given the fact that the surroundings have changed dramatically, even while the building complex has been lovingly preserved by the owners. The hayfields to the west and the racecourse of the Club Hípico Francés in the east have all disappeared, and new buildings have deleted any trace of the once serene surroundings that were part of Barragán’s vision. 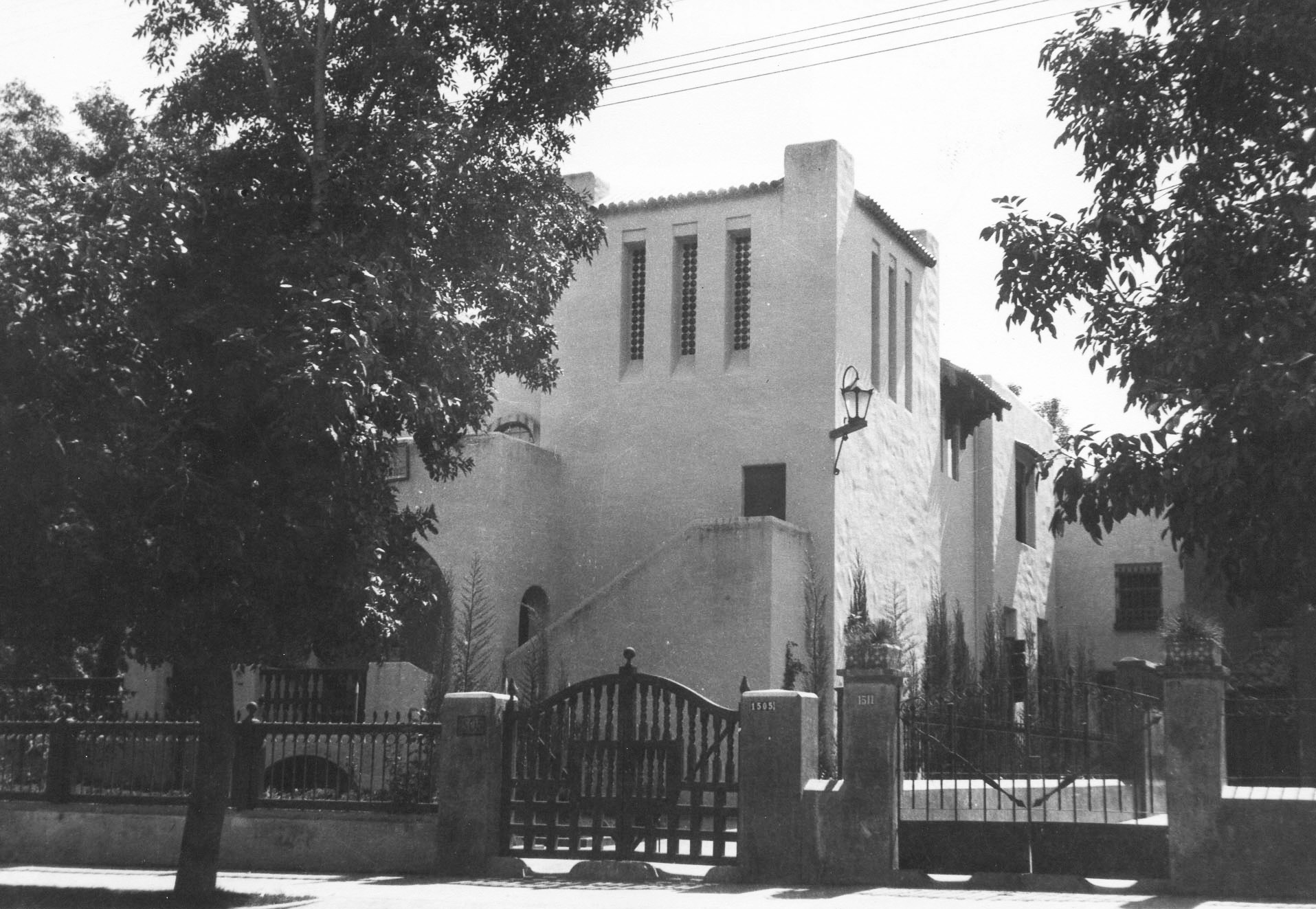 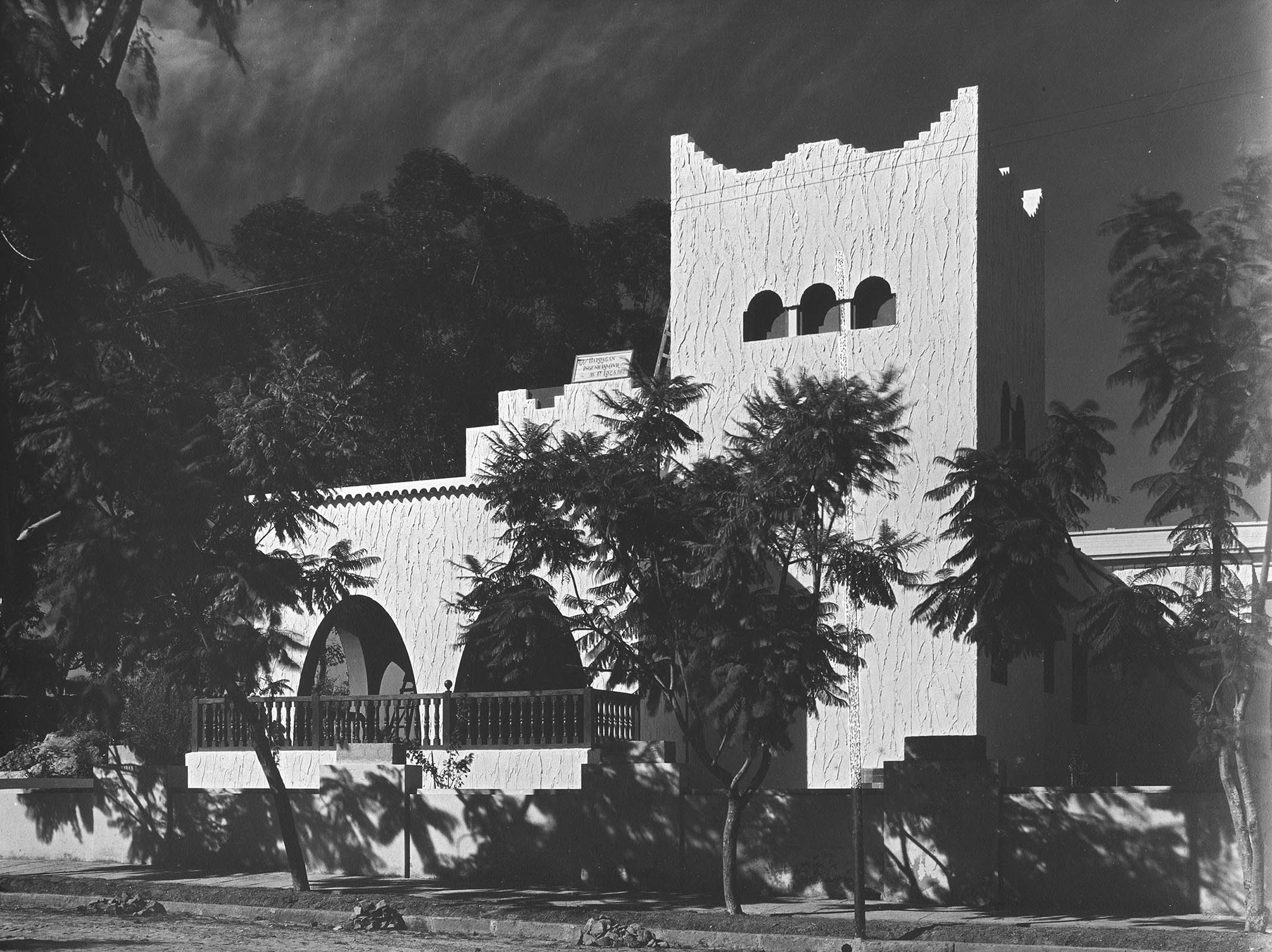 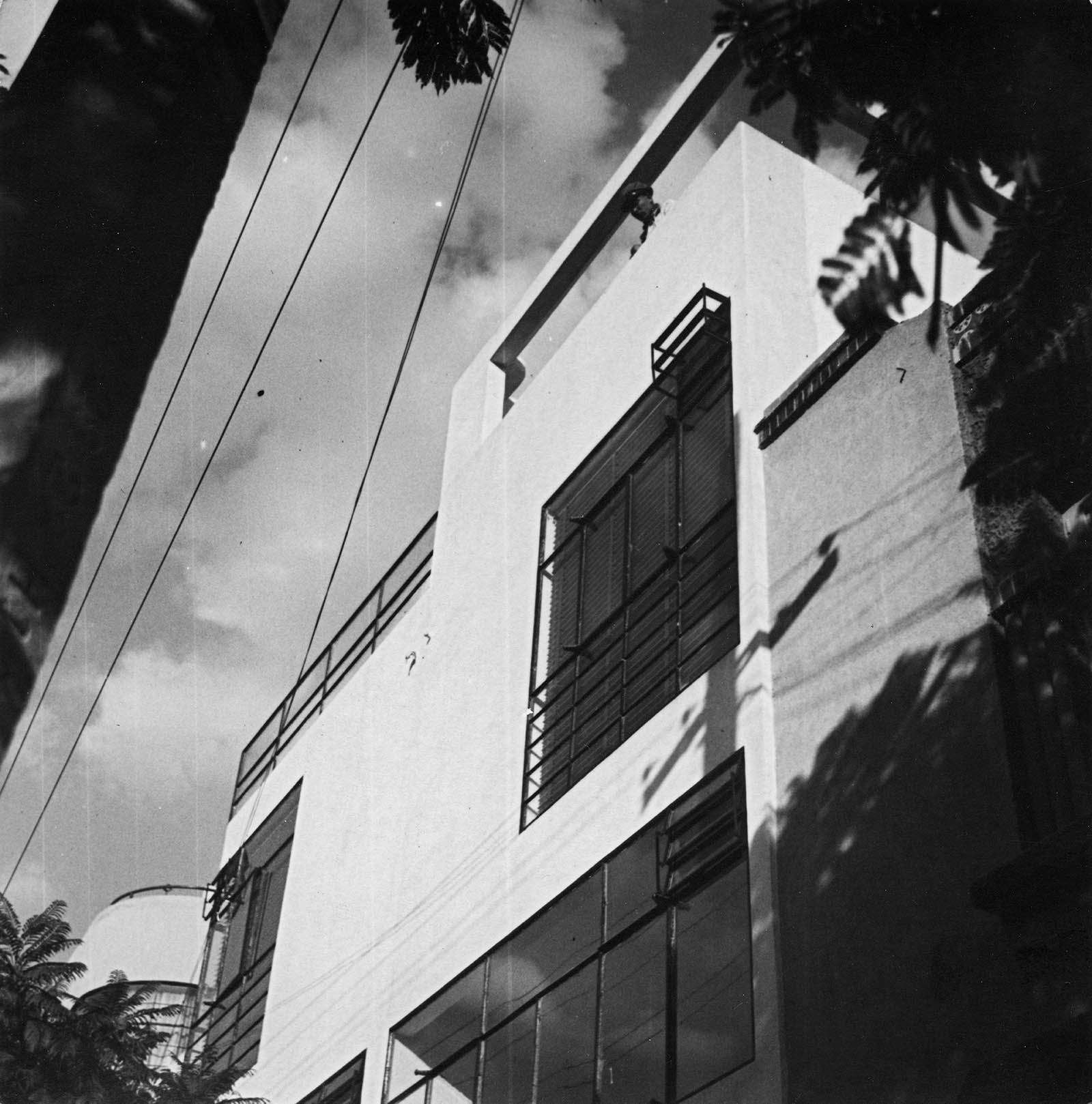 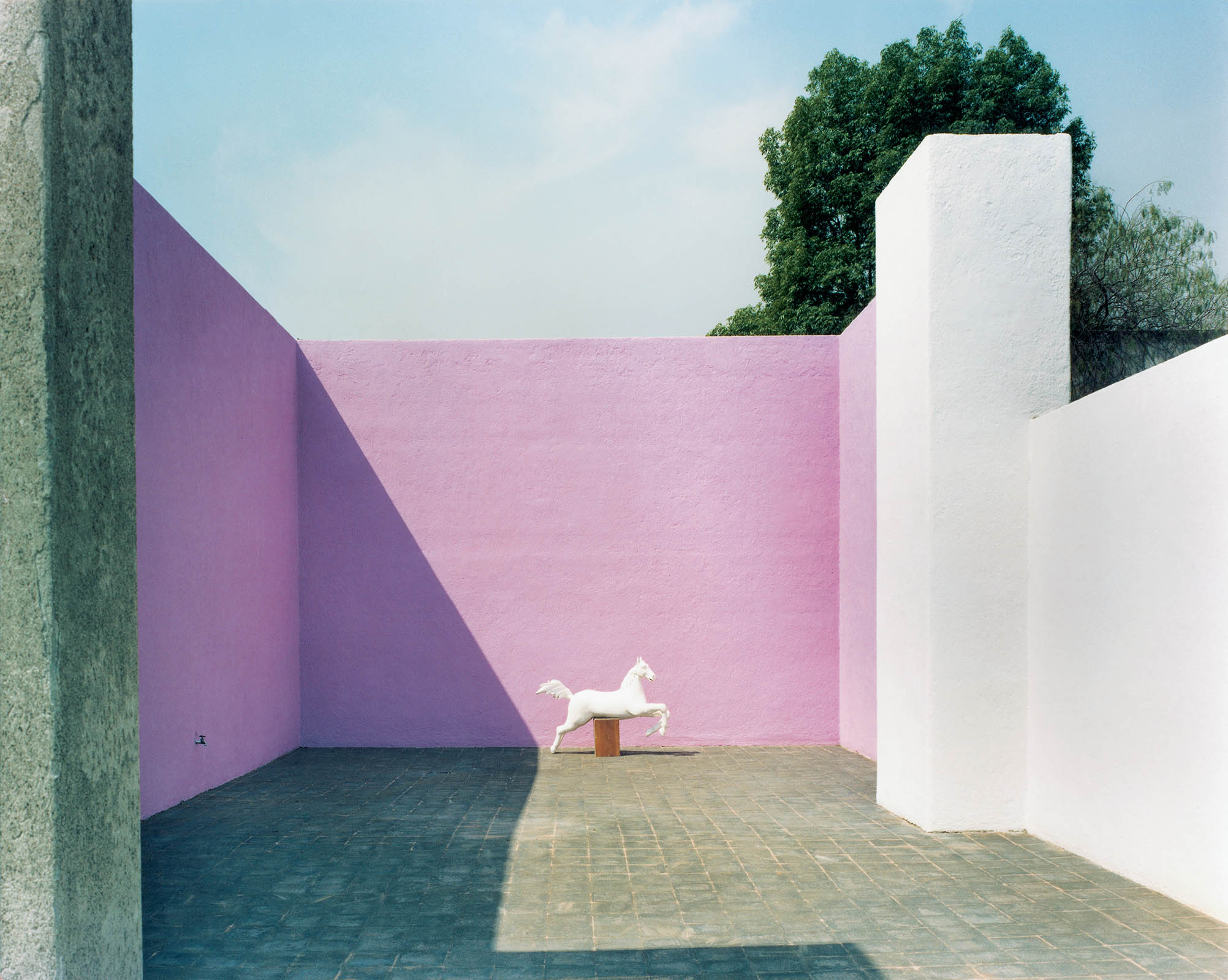 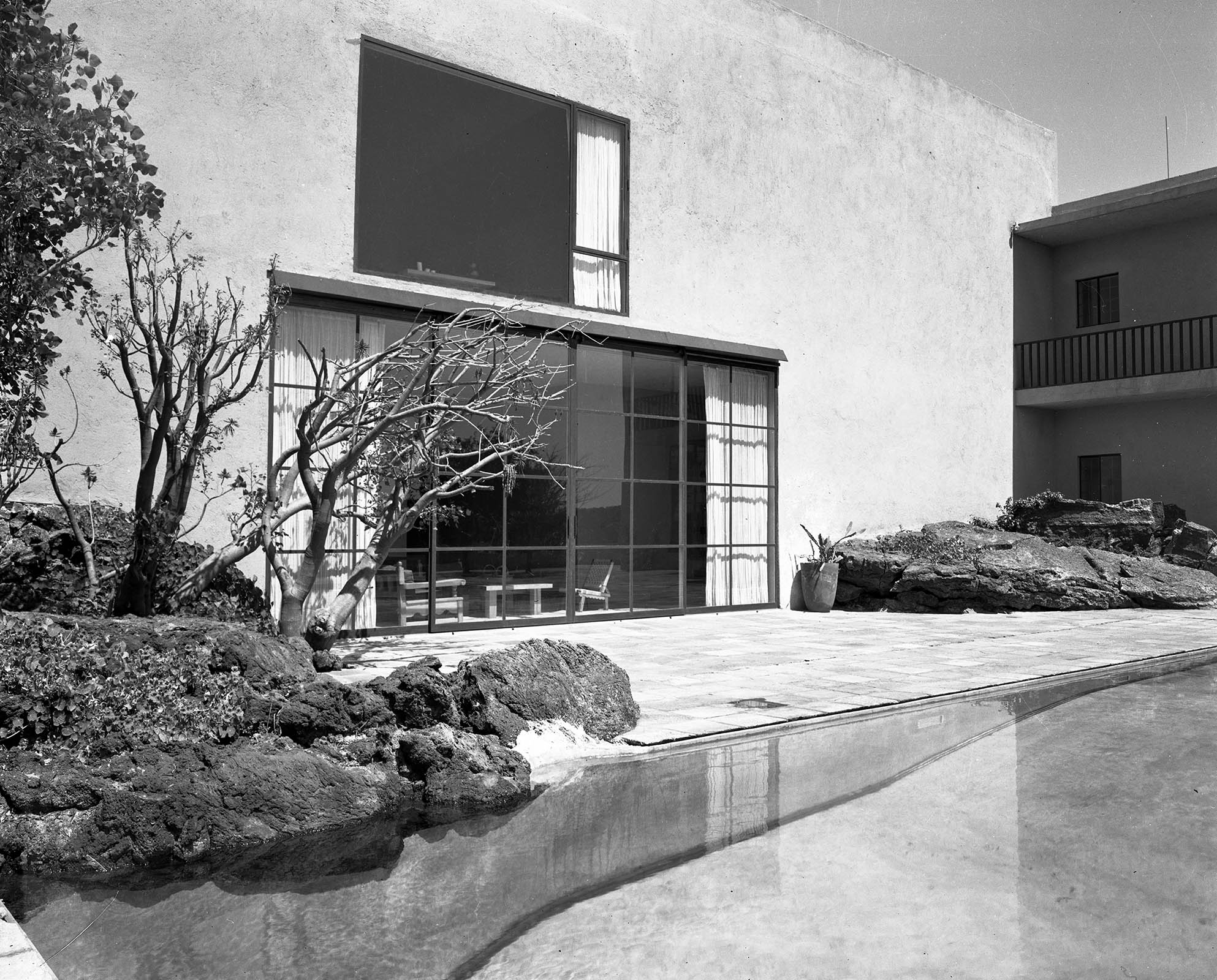 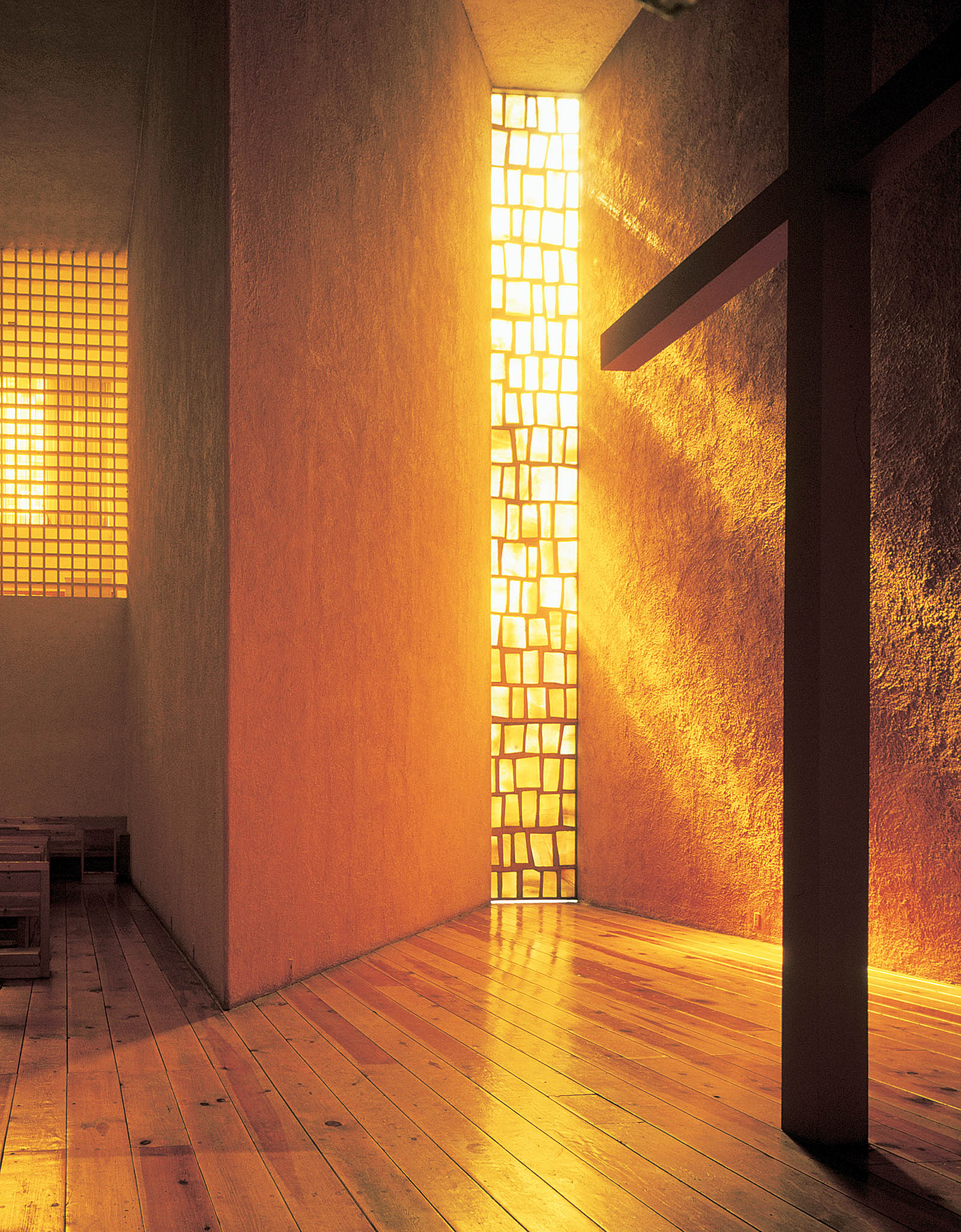 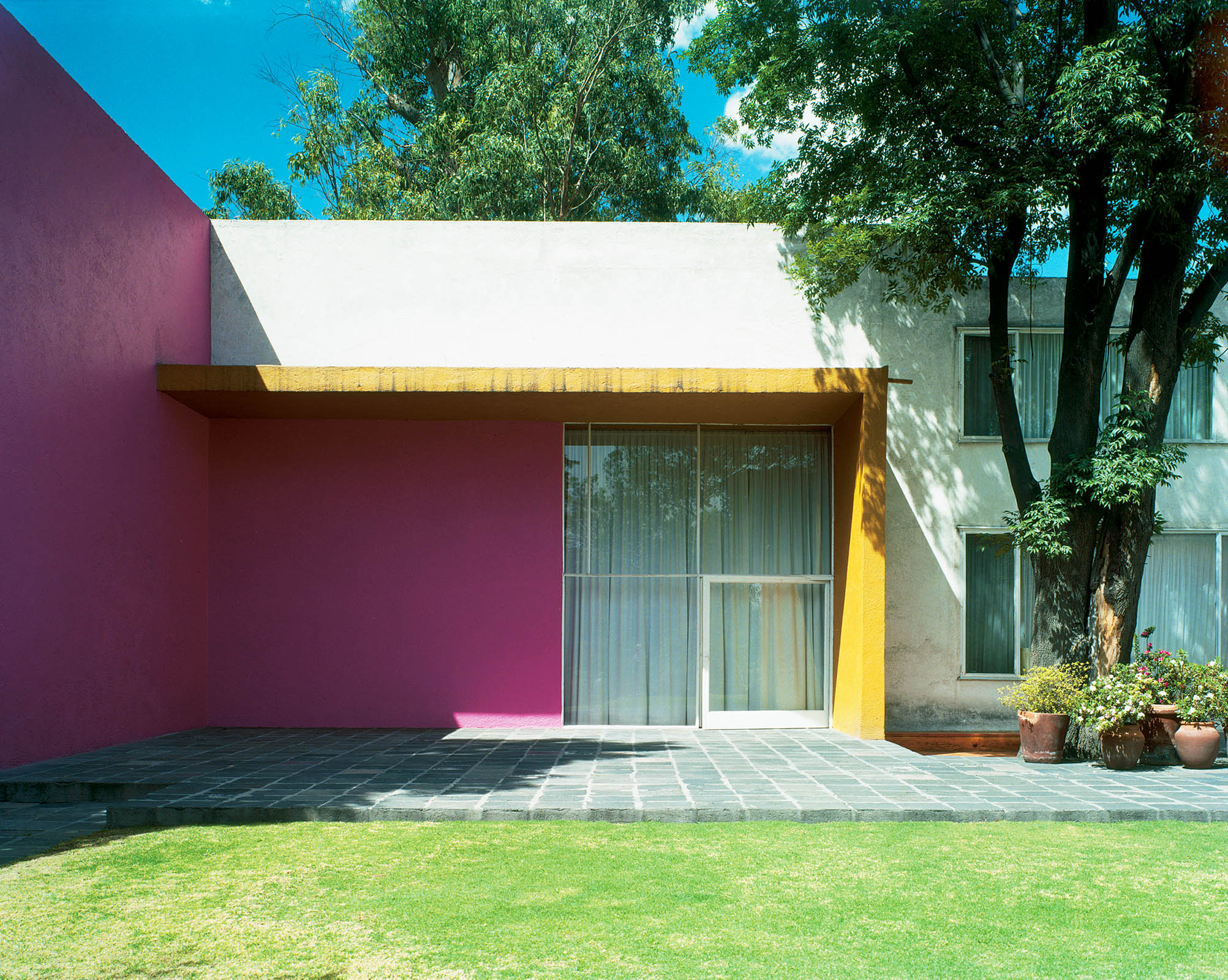 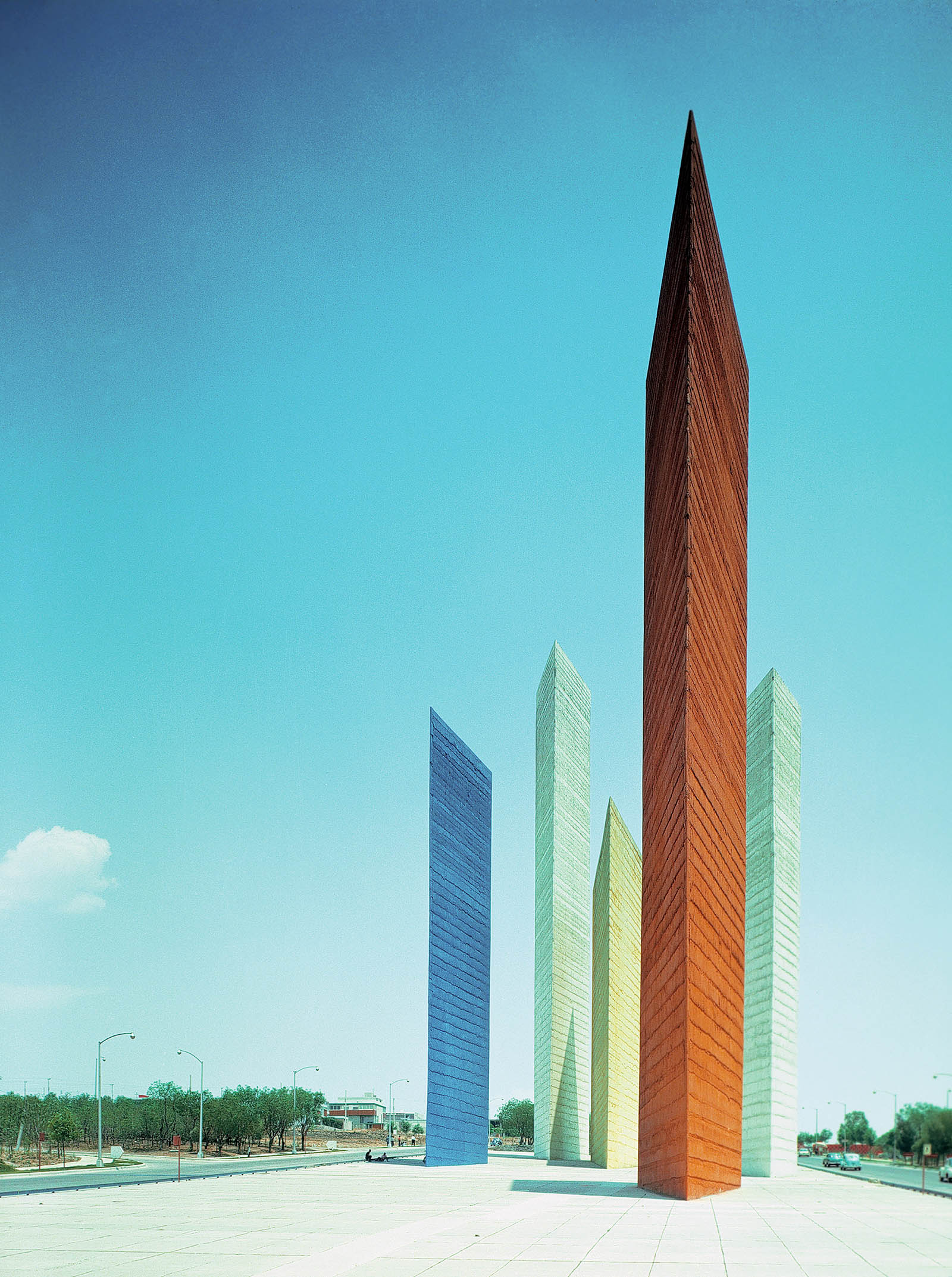 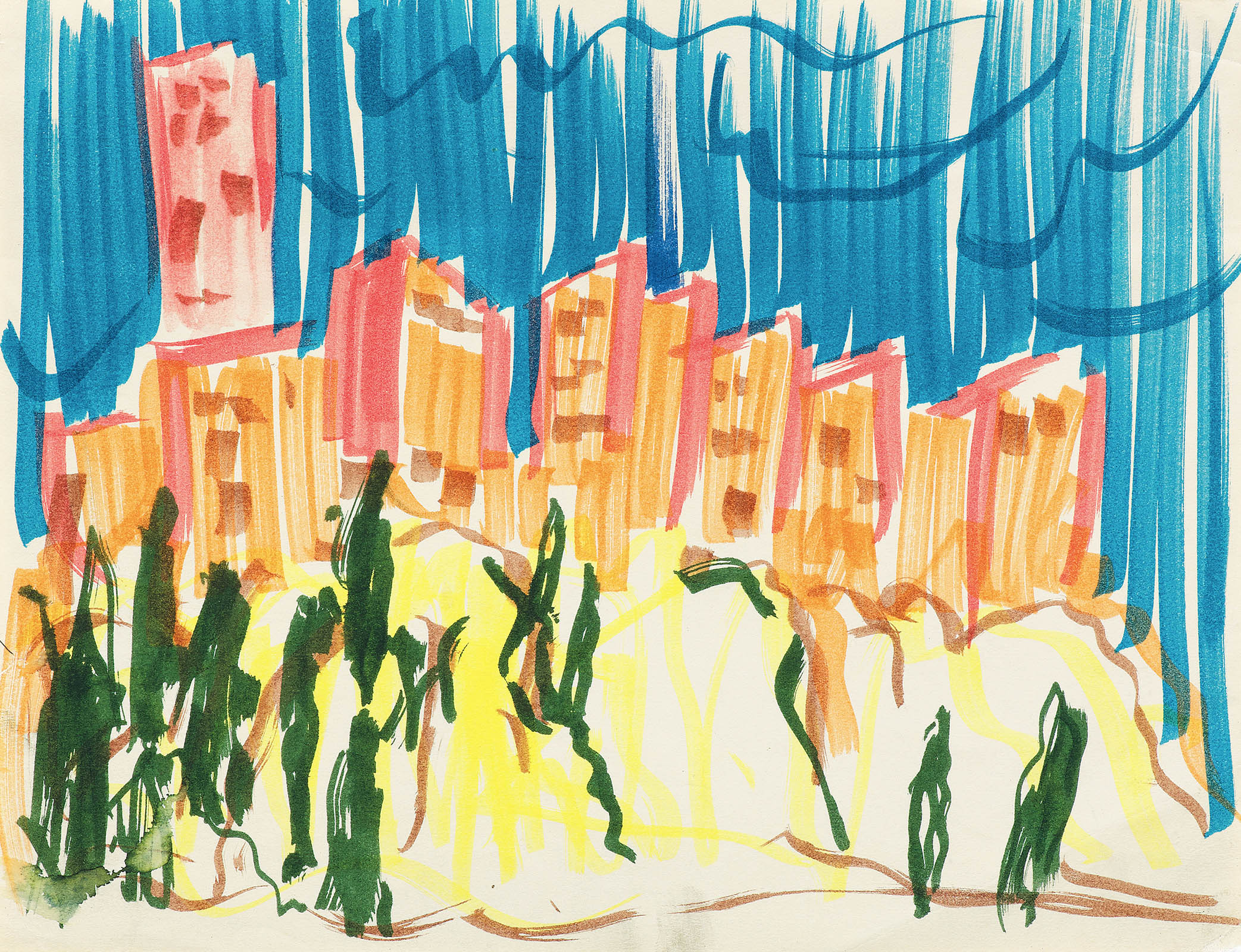 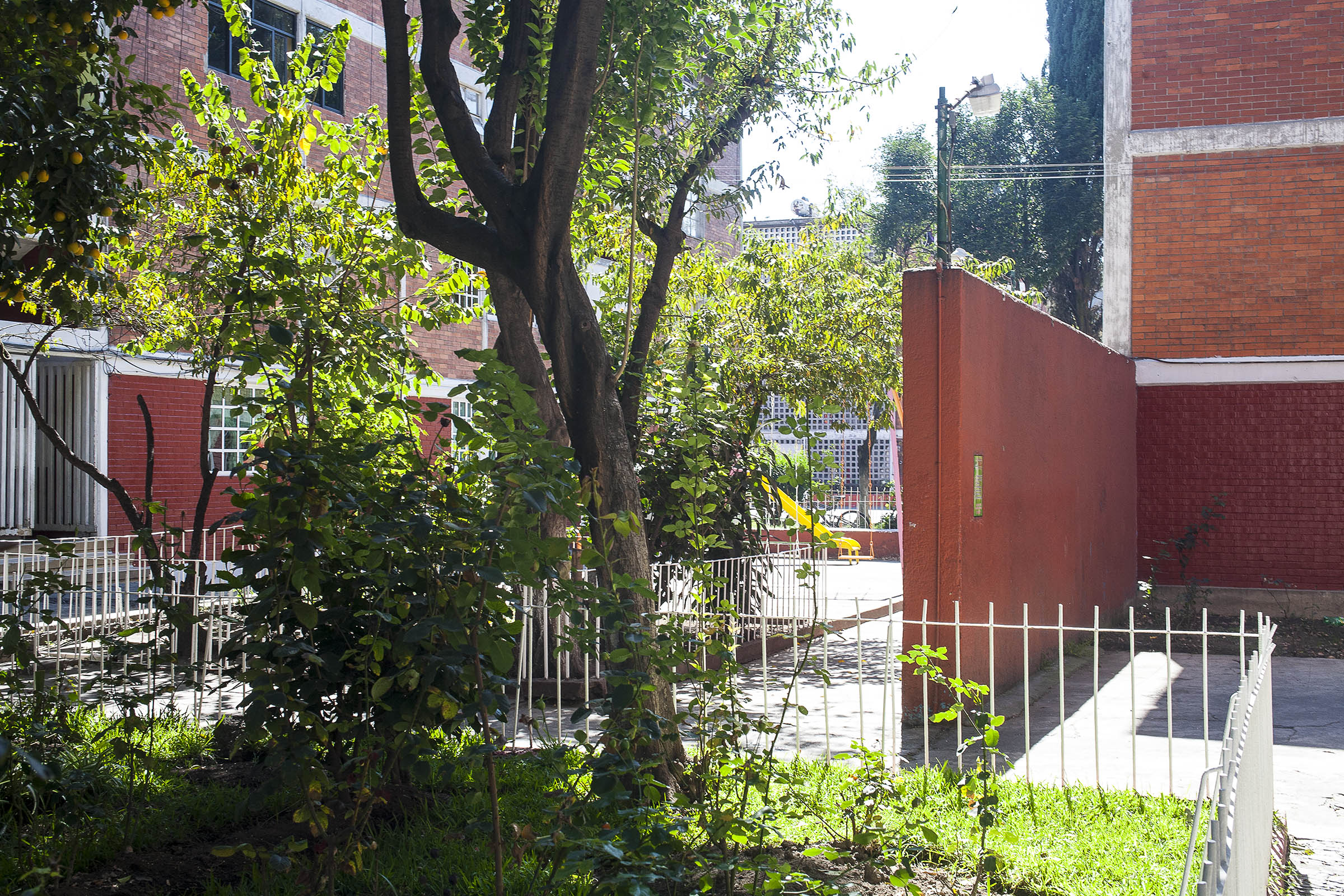 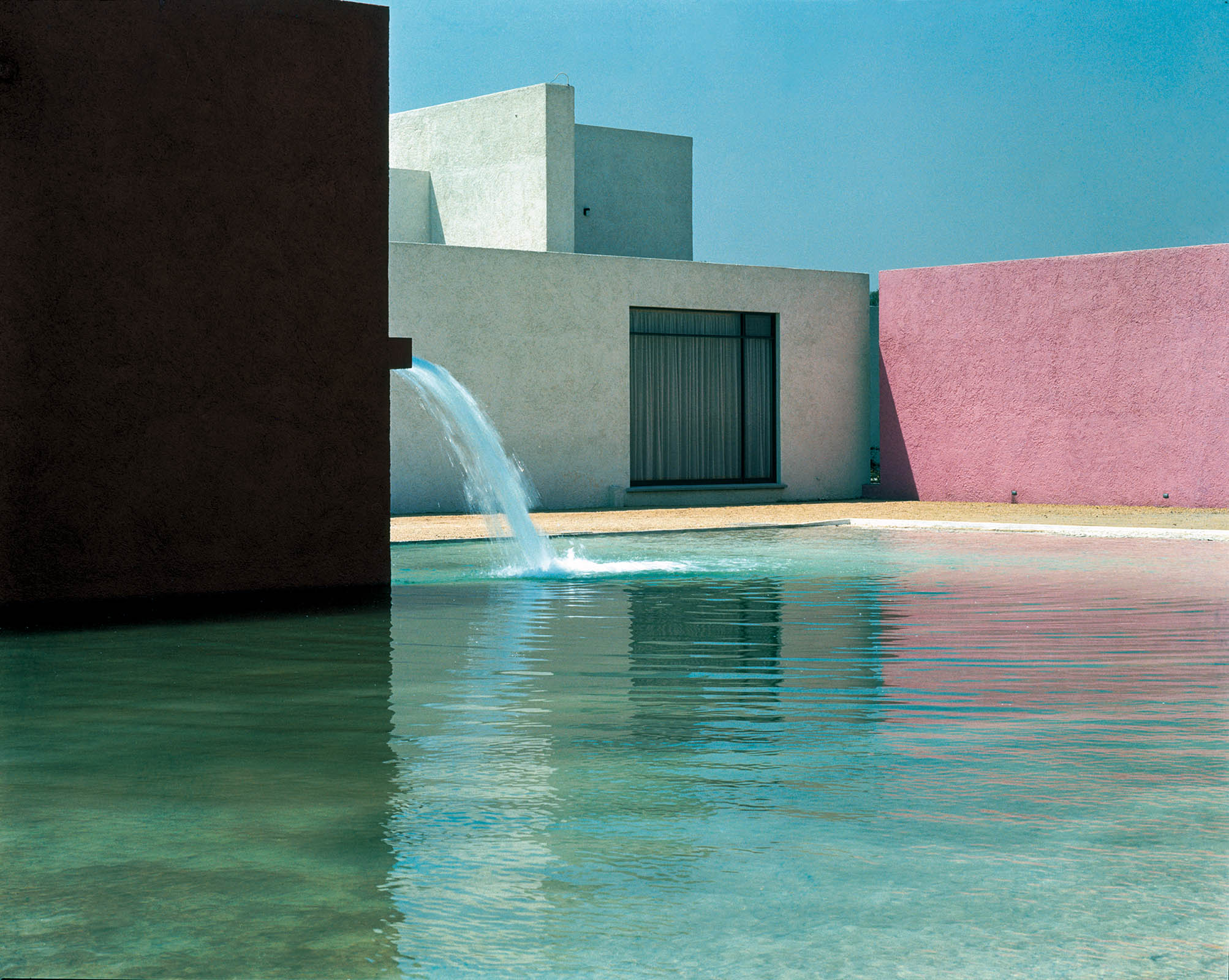 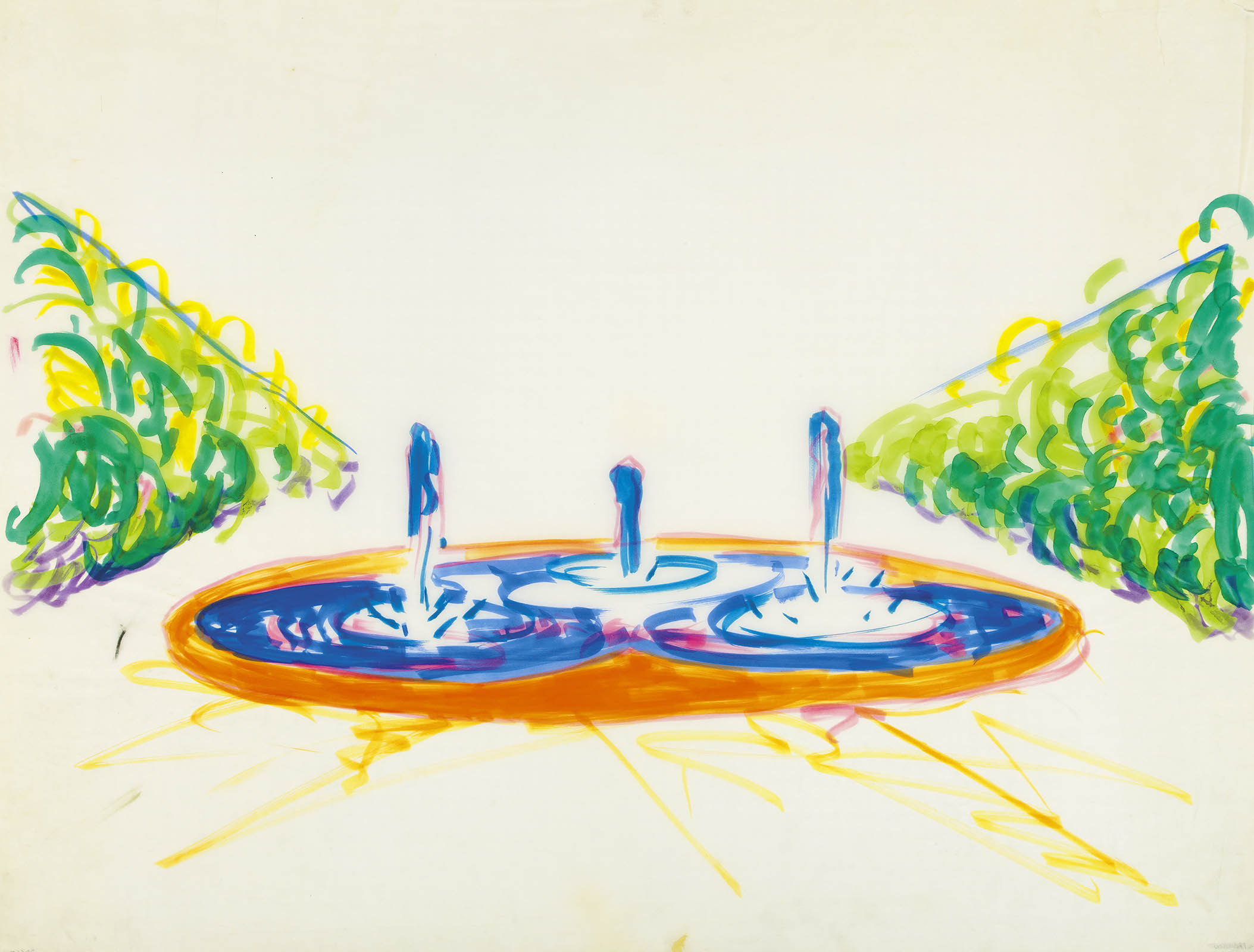 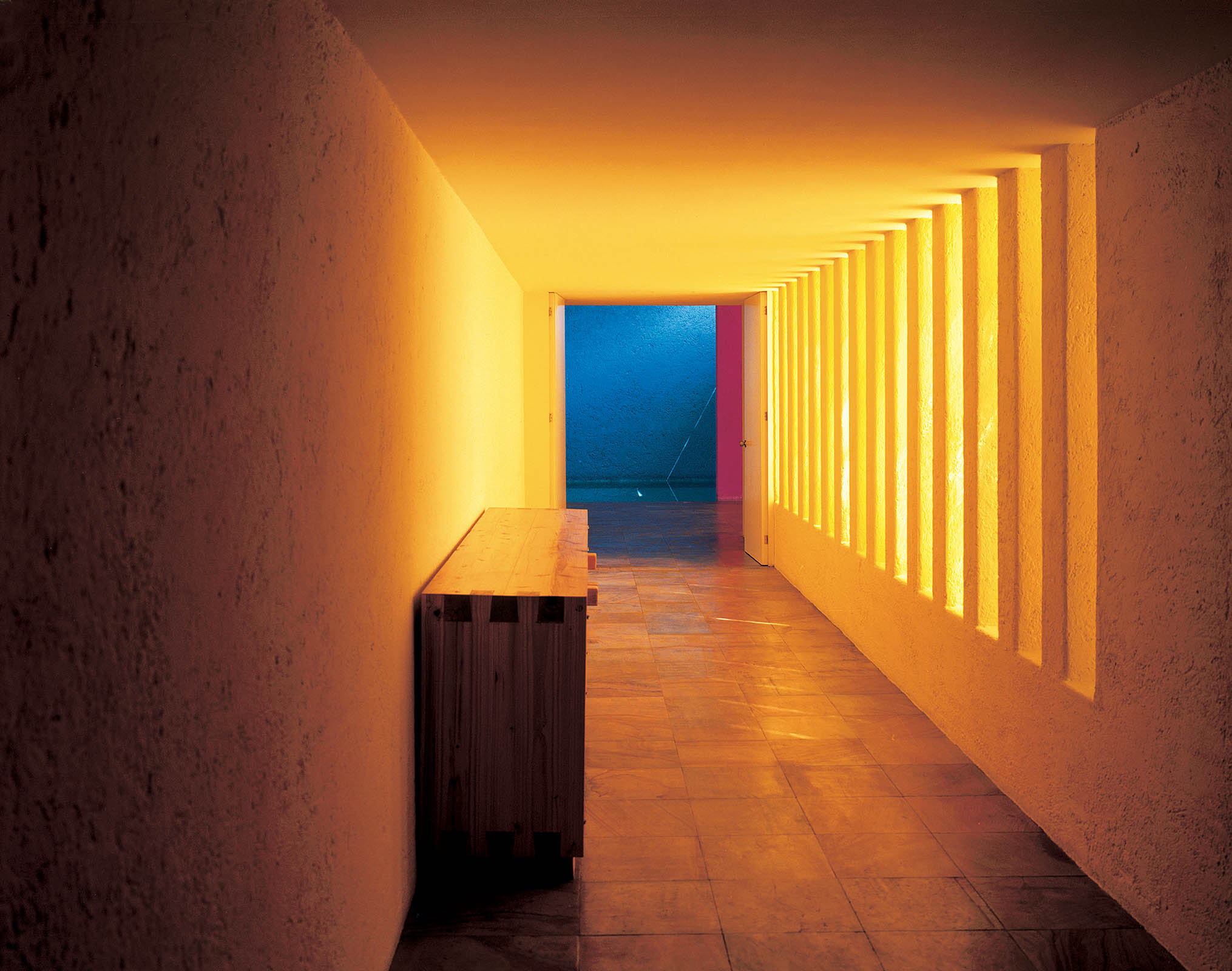 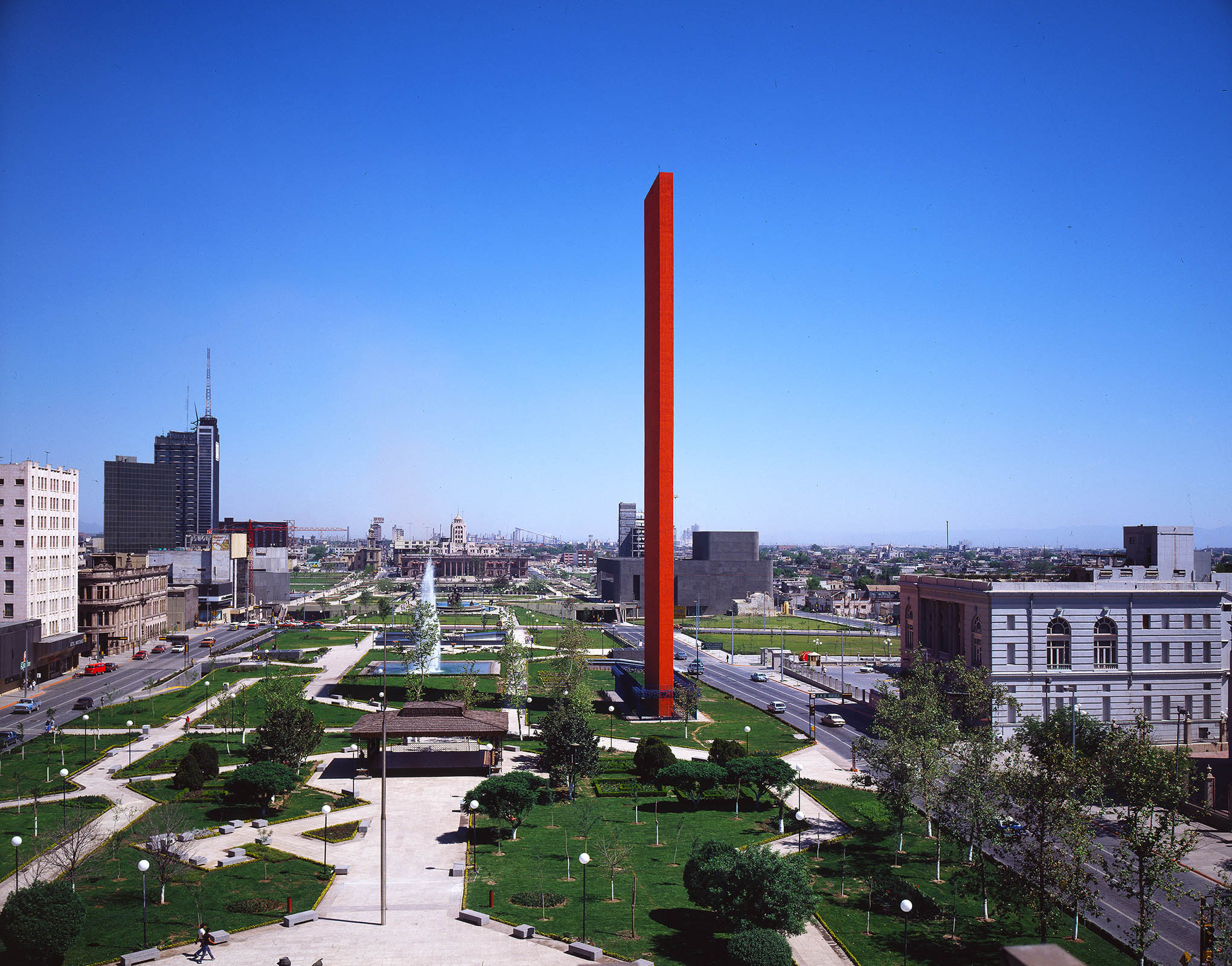 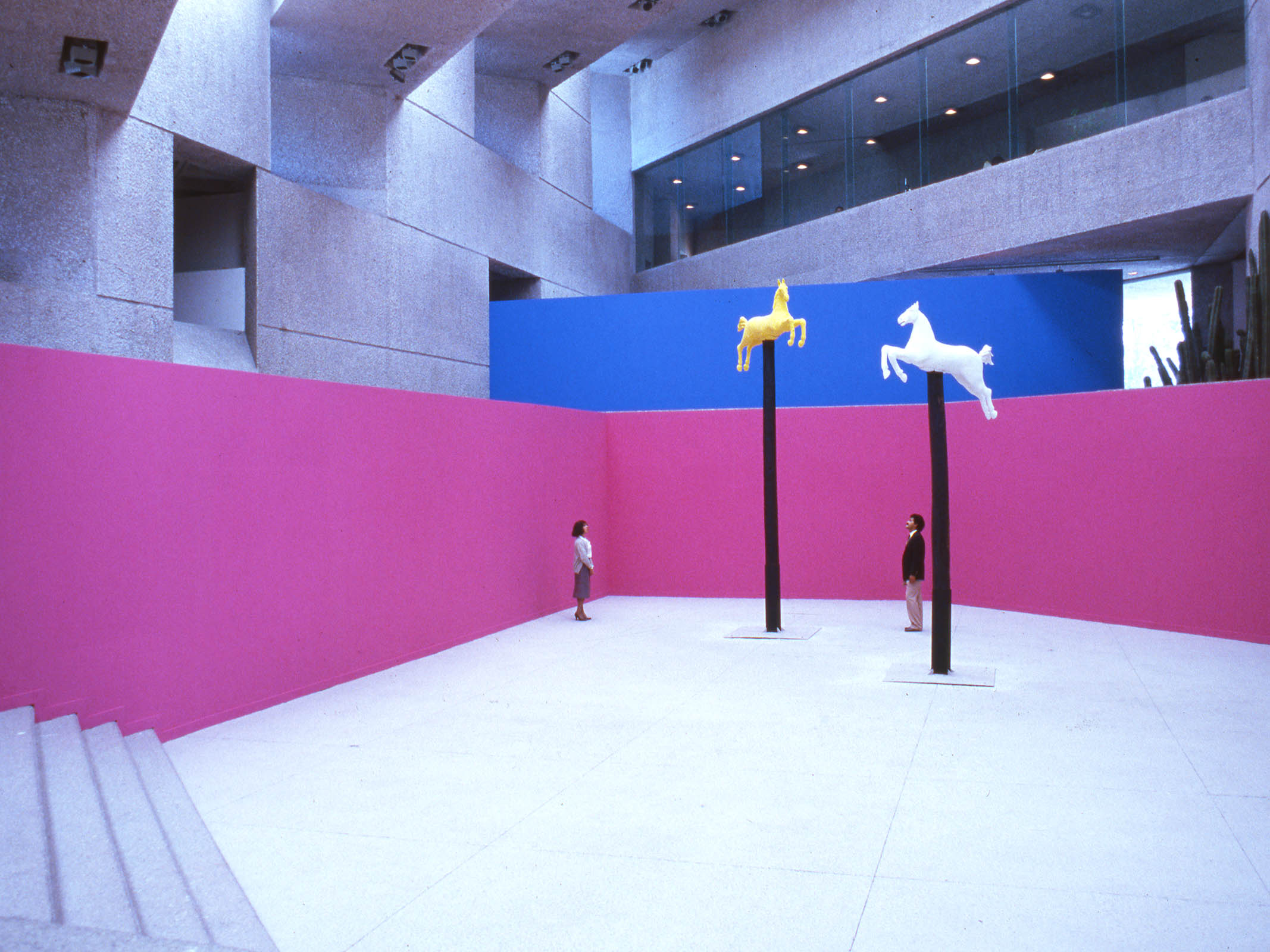